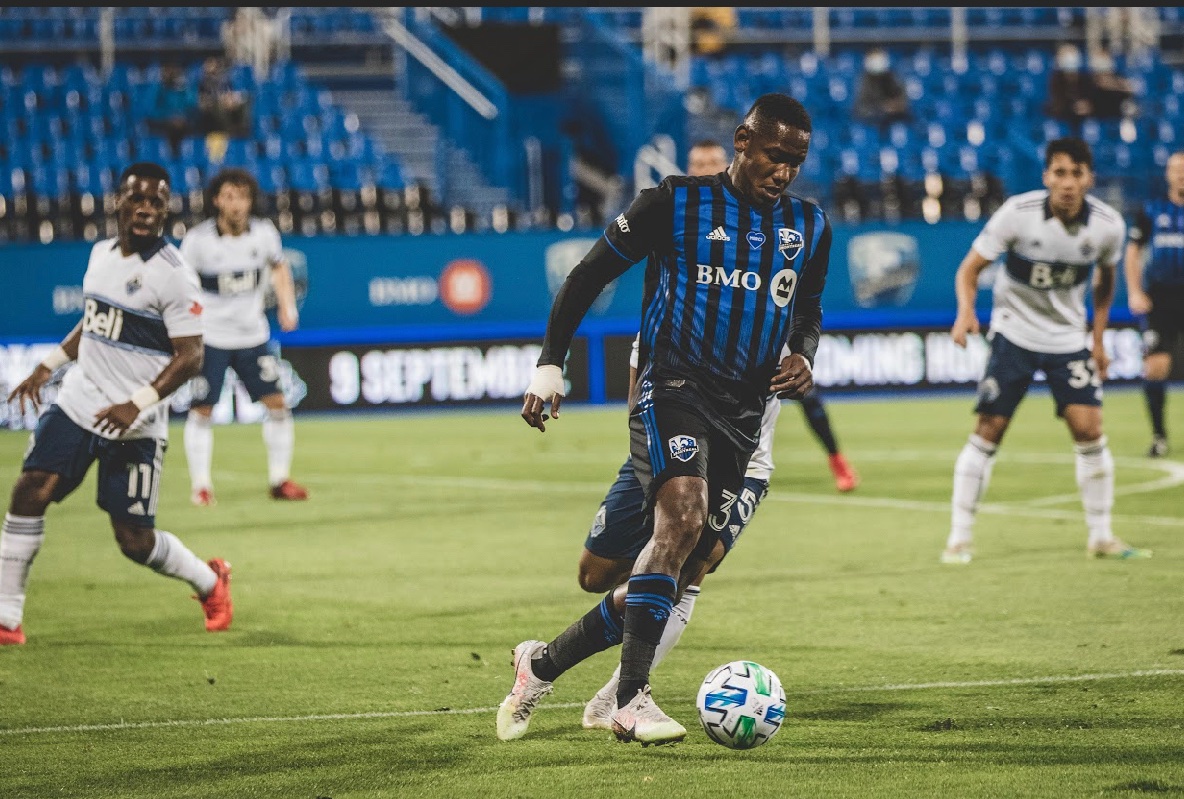 New England Revolution had to go through the play-in round of MLS football to secure their place in the playoffs. The play-in round was for the teams that finished between 7th and 10th at the end of the regular season in the Eastern Conference.

New England Revolution finished the regular season in 8thposition,and they had to face Montreal Impact of Canada in a one-off match to qualify for the playoffs. In the end, they beat their Canadian opponents 2-1 at home with the help of Gustavo Bou who scored the winning goal in added time. Spanish attacker Carles Gil had earlier given New England Revolution a first half advantage before midfielder Romell Quioto netted a 61st minute equalizer for the visitors.

Adam Buksa and Tajon Buchanan scored two goals in four first half minutes to win the game and book their place in the Eastern Conference final four. They will now face Orlando City who won a dramatic penalty shootout against New York City FC in their first-round clash in the Eastern Conference. Orlando City beat New York FC 6-5 on penalties after a 1-1 draw at the end of extra time.