Championship club Swansea City have announced that they have completed the signing of Jordan Morris on loam, as per the club’s official website. The forward has joined from Major League Soccer side Seattle Sounders and will spend the rest of the current season with the Swans. The move is subject to some minor modalities like international clearance which will therefore make the move finally official. 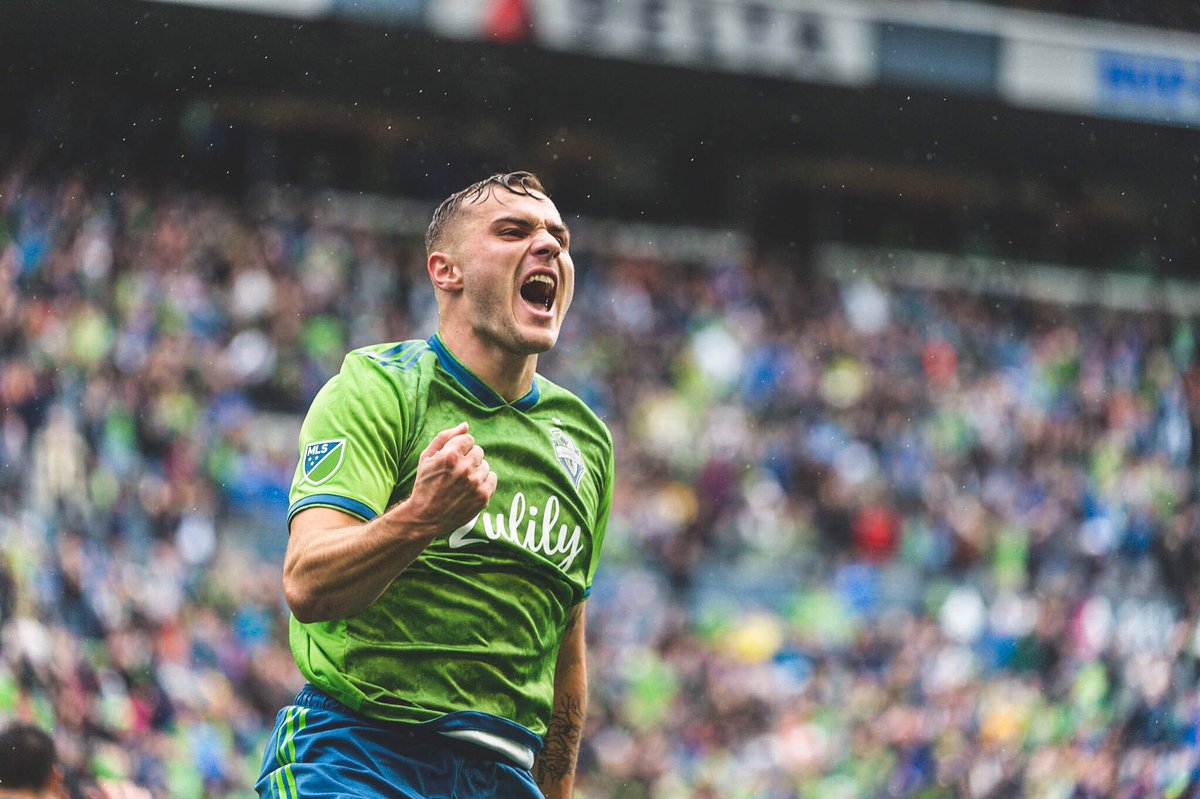 The deal includes a clause with an option that Swansea have the right to make the signing a permanent one at the end of the season. The 26-year-old won over the heart of Swansea City with some excellent exploits for the United States national team and his club side Seattle Sounders.

He has scored some incredible goals for the USMNT, including the very important one that helped them secure a win over Jamaica in the Gold Cup final back in 2017.

Morris is a pacy forward who has experience in several trials in different clubs across Europe, including German Bundesliga side Werder Bremen whom he trialed for in 2016. He can play as a center forward, a right winger, or a left winger. He will be joining Steve Cooper’s Swansea side as a versatile forward who will also promise goals given his reputation as a proven goalscorer. He is also a much-needed addition especially after Brighton recalled Gyokeres from his loan stint from the Swans earlier this month.

He will now wear the number 11 jersey for Swansea but will miss the club’s FA Cup tie against Nottingham Forest.