The Philadelphia Union need a win against Toronto on Sunday at Subaru Park to officially clinch first place in the Eastern Conference of Major League Soccer. Heading into Decision Day, the Union are two points ahead of CF Montreal for first but have won fewer games, while the Reds have dropped four straight contests, which is one shy of their season high. A season filled with convincing performances and numerous lopsided victories has been anything but that of late in Philadelphia. 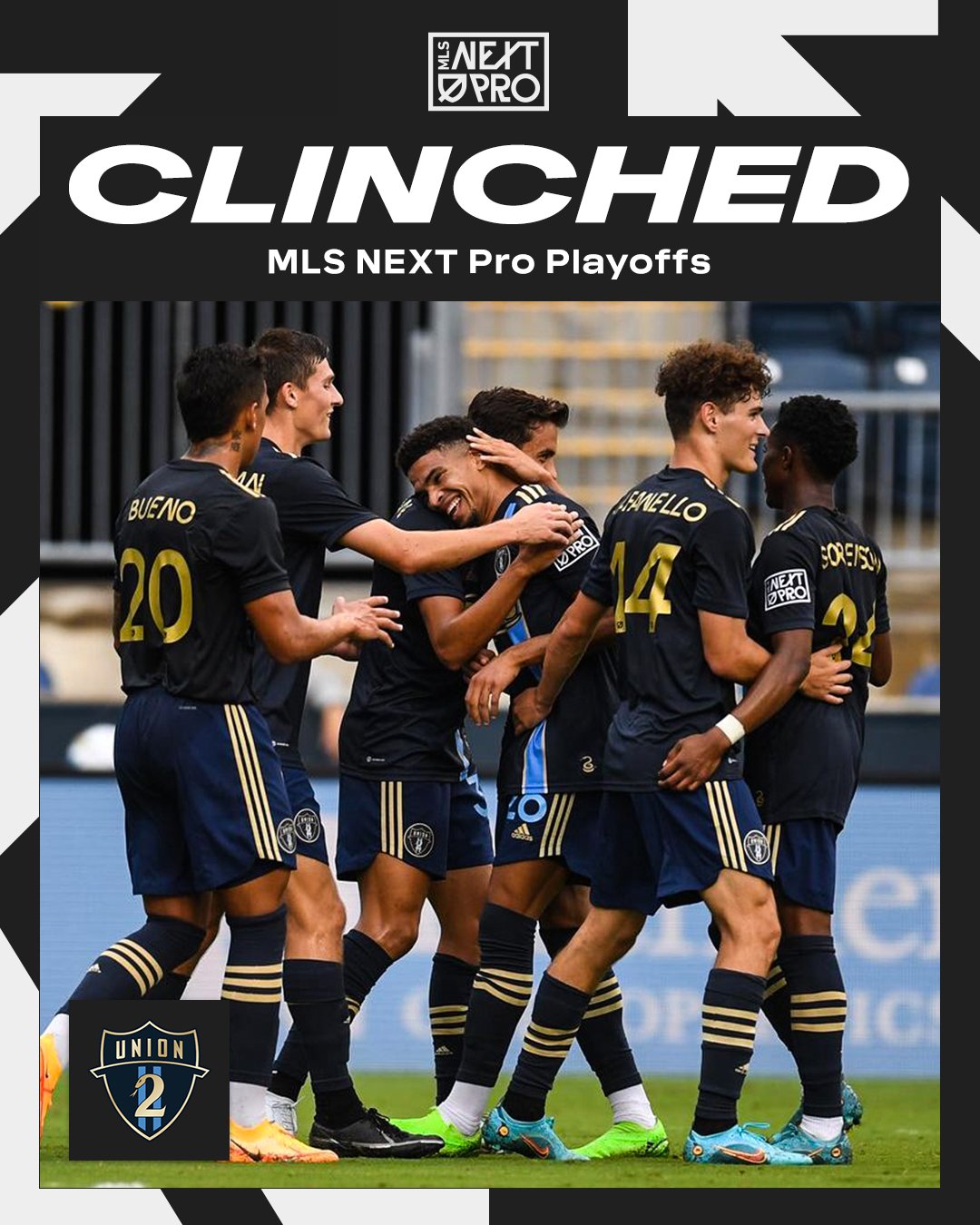 Jim Curtin’s men kicked off this month by falling 4-0 to Charlotte FC, their biggest regular season defeat since 2019. Philly have failed to find the back of the net in two straight MLS fixtures after scoring a total of 23 goals in their previous five outings. If they can collect another shutout on Sunday, the Union would end the regular season with the second-best goal differential in MLS history, while a victory by seven or more goals would eclipse the old record set by Los Angeles FC of +48 in 2019.

Since blanking Charlotte 2-0 in late August, Toronto have lost back-to-back road fixtures, conceding eight goals while scoring only two. The Reds have failed to score the opening goal in four of their previous five league matches and have not won a game in which they had conceded first since beating the Union 2-1 in April.

In their previous encounter, Daniel Gazdag became the 33rd Union player to make 50 regular season starts, and he is third in league scoring (19 goals) behind Sebastian Driussi (21) and Hany Mukhtar (23).

Kai Wagner is tied for second in the league for assists with 15, three fewer than Luciano Acosta, while Andre Blake heads into the final regular season match tied with Sean Johnson for the most clean sheets in MLS (14).