Gonzalo Higuain and Juventus has agreed to mutually terminate their agreement so the player can exit this summer, per reports. The Argentine striker is expected to head to MLS football, with newly formed franchise Inter Miami leading the race for the former Real Madrid attacker. 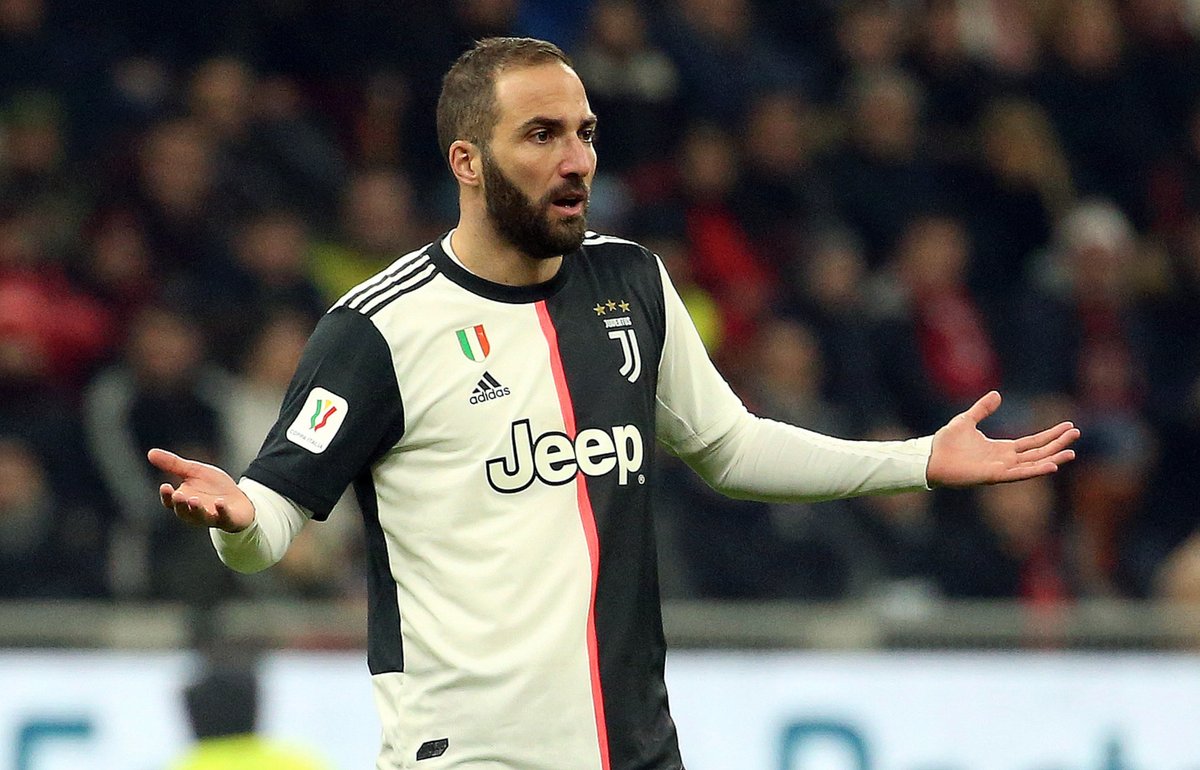 Since making the move to Turin for a then club record €90 million in 2016, Higuain has endured mixed fortunes. After enjoying a strong start to his Juve career, he scored 40 goals in his first two Serie A seasons before being shipped out on loan to Milan and later Chelse.

Higuain was reunited with his mentor at Napoli Mauricio Sarri. The arrival of Sarri was expected to serve as a new turn for Higuain but the duo failed to replicate their success at Napoli. They both have since left Juve at the end of last season. Higuain scored only eight goals in 32 league games with the Old Lady centring their attack around Cristiano Ronaldo.

Higuain has long been linked with Juventus exit. And it seems that an agreement has finally been reached for his departure. According to various reports in Italy – the Argentine forward did not train with his teammates on Thursday with his contract set to be terminated. The player had a year left but the exit was mutually beneficial and perfect timing.

Higuain is expected to sign for Inter Miami. According to reliable transfer news reporter, Fabrizio Romano has reported that the Herons have already agreed personal terms with the former Real Madrid attacker and he will soon travel out to the United States to seal the deal with Inter Miami.

Higuain is set to become the second marquee signing that the David Beckham owned MLS franchise have made this season. They also agreed a deal for fellow Juventus teammate Blaise Matuidi last month and are constantly being linked with a host of other veteran stars across Europe.