The Major League Soccer (MLS) has called for a press conference for Wednesday in Nashville. The MLS is expected to announce Nashville the new expansion franchise. The Governor of Tennessee Bill Haslam, the Mayor of Nashville Megan Barry and the league Commissioner Don Garber are all expected for the landmark event at the Country Music Hall of Fame. 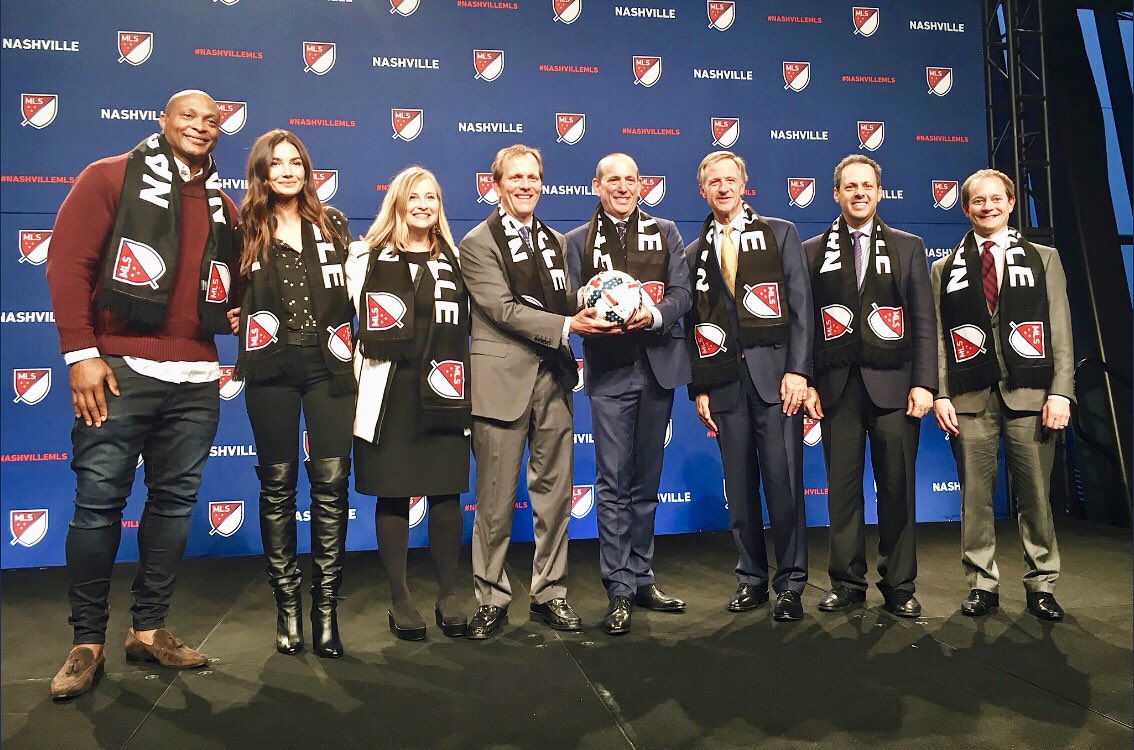 The lead owner for the franchise, Billionaire John Ingram is expected to be present as well as other member of the ownership group. Nashville is expected to enter the MLS in the 2020 season after being picked as the first to join the expansion drive. They were part of the four finalists including Detroit, Sacramento and Cincinnati. One other city would pick the 26th expansion offer but the MLS are yet to name them.

The Nashville group was part of the original 12 cities that sought to have a MLS club. Their bid picked up serious momentum last November when the Metro Council approved their bid to build a 27,500 seat stadium using an approved $225 million in bonds and another $50 million in bonds for renovations and site improvement.

The Music City already have an NFL franchise in the Tennessee Titans, which moved to the city in 1997 from Houston. The Predators have been playing in the NHL since the 1990s. Tennessee gave the impression that they can pull huge numbers and they proved it this year when they hosted the CONCACAF Gold Cup at the Titan’s Nissan Stadium. They pulled huge figures in the preseason friendly between Manchester City and Tottenham Hotspur and in other soccer games.

The city’s soccer stadium is expected to be ready late 2020 or early 2021 after all opposition moves to block the stadium construction were squashed.