Lima says the issue of Chicharito being expected to make an instant difference in the MLS football after signing for Los Angeles Galaxy is better dropped. 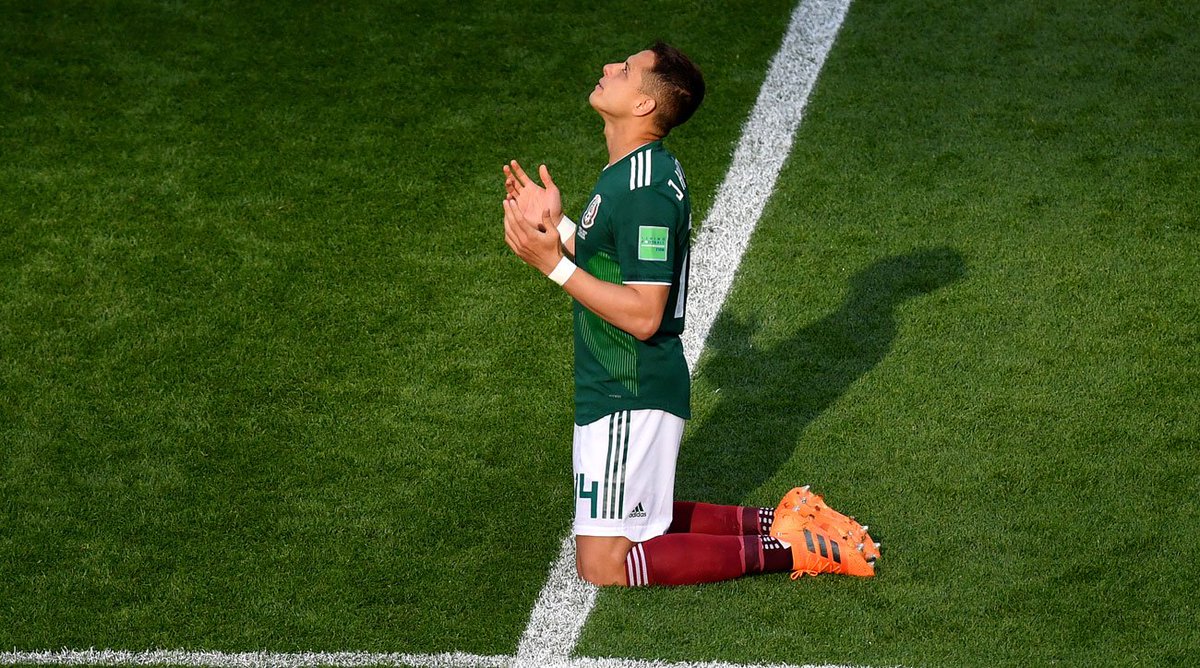 The Mexican left Europe after ten solid years of professional football but now feels the MLS presents a new kind of challenge and says he plans on making or leaving an indelible mark before hanging up his boot.

Lima however believe it is just some random fanfare that will pass and just like Wayne Rooney and Zlatan Ibrahimovic, the Mexican is more likely to leave the franchise without actually achieving much or breaking any history. Especially in the mould of his compatriot Carlos Vela.

The franchise has changed over the years and any player that spends his active years in Europe while hoping to use America as his retirement plan is in for a huge shock.

For so long that was how the franchise was basically run but after a few years of investing and setting up outfits the proper way and with every club made to realize they cant buy their way to success, any paparazzi transfer nowadays is more of PR than what the said player can actually bring to the field of play.

It is the price they are willing to pay for not being as popular as the game in Europe. To announce their name or being in the world news for a week, they have to sign a popular name even if he ends on warming the bench into retirement.

It is also folly expecting the MLS to match up to its European counterpart in any way given that the more they even chase them, the more it runs since it start over 100 years ago while the franchise only got activated about ten years ago.